You're a 45-year-old choreographer and dancer with a body that's beginning to fail; festival artistic directors are reluctant to schedule your work because you're no A-lister. What to do? You could lie. For instance, tell an artistic director that you're working on a solo that will be performed by you and then by a famous dancer. And once he enthusiastically buys it, all you have to do is to choreograph the solo and find a prominent performer who'll team up with you.
Thierry Baë's JOURNAL D'INQUIETUDE ("Worry Diary" could be a rough translation) is based on such a premise. A video diary hilariously chronicles his mishaps has one dancer after another (Mathilde Monnier, Josef Nadj, Mark Tompkins...) declines to perform his solo - but after the video, when the lights are turned back on, we realize that one of the performers featured in the video is sitting next to Baë, and he/she proceeds to dance the solo under Baë's guidance. It was a different dancer every time, and on the afternoon I attended, it was the angular, Beckettian Mark Tompkins.
Baë's voice is central to the show not only during the video but also during the solo, which is performed twice - once by himself, before the video, and once afterwards, by the guest dancer. Often sarcastic, cryptic at times, always exacting, it is the inner voice of the dancer, one that all dancers are familiar with, that reproachful voice that expresses the frustrations with our bodies' limitations, our very earthliness. The venue gave these themes more intensity; indeed, it was a chapel honoring the penitents and the light that fell on the dancer's struggling body was somewhat reminiscent of a Caravaggio.
at 2:32 AM

Thanks for sharring importent information in this blog.
It was very nice.
Aşk flashları'new generation portal. 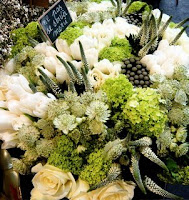 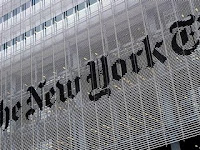 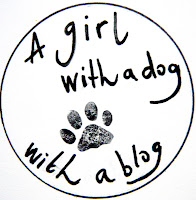 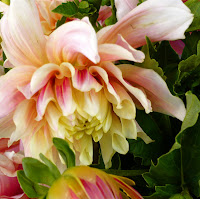 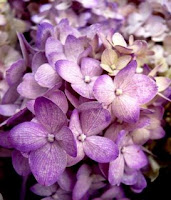 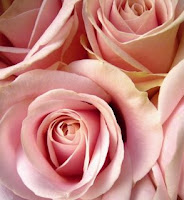 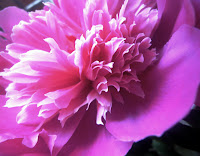